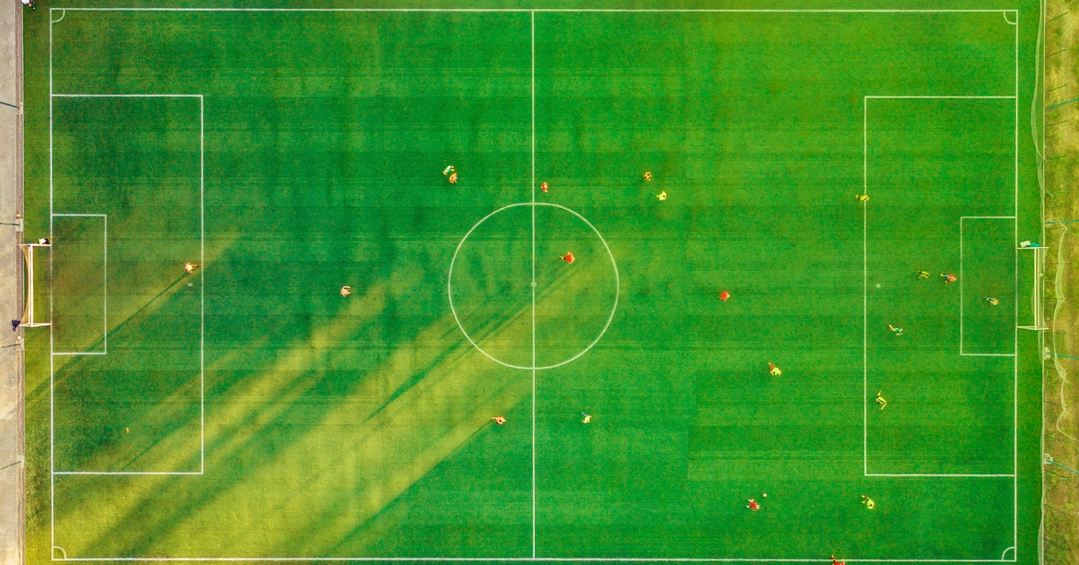 Following the UK government’s sanctions placed on Chelsea Football club, several interested buyers have thrown in bids to buy the football club, valued at over £3 billion. The sanctions have not allowed for the smooth running of the club in the past few months. Many fans hope that there can be an immediate solution to the situation.

Chelsea have been unable to pack Stamford bridge full on match days, and none of the club’s stores have been operating. The club has had to lay off staff members, and the restrictions are not favorable in most ways.

If you’ve been following sports news, you will realize that Chelsea will lose three essential squad members in the summer. Antonio Rüediger looks set for Real Madrid, Andreas Christensen may become a Barcelona player next season, and even captain Cesar Azpilicueta may end up leaving the club at the end of the season.

It appears that a new Chelsea owner could be announced before the end of May, after the bids received from different consortiums and groups have been trimmed down to three. What will this new ownership mean to Chelsea Football Club and the rest of the English Premier League?

What will new ownership mean for Chelsea?

The sanctions have prevented Chelsea from negotiating and sealing deals with this trio whose contracts are expiring at the end of the season. Understandably, players may want to move and make career changes in order to take on new challenges, but in the case of Antonio Rüediger especially, his move to Real Madrid seems to be motivated by the trying situation surrounding Chelsea Football club.

A new owner will end the highly successful Roman Abramovich era at Chelsea. Abramovich’s investment in the club turned around the fortunes of Chelsea Football Club and made them a world-beater. Chelsea won all available trophies under Abramovich and are now a force to be reckoned with in world football.

New ownership will immediately raise the sanctions placed on Chelsea Football Club by the UK government. This would imply that Chelsea can function normally, sign players, negotiate contracts, and open up all other restrictions placed on the club.

By the time the new owner comes on board, Chelsea may be able to renew the expiring contract of players, and if renewing the players contract appears to have sailed, Chelsea can enter the transfer market to poach replacements without fundraising rounds.

What will new ownership mean for the Premier League?

The Premier League remains very attractive to investors and Chelsea’s new owners will be looking to make bold statements of intent when they arrive on the scene.

Chelsea’s new owners will be looking to take Chelsea back to the summit of English and European football with investments in the right directions. Their investments will create many opportunities in the Premier League and even attract more investors to the League.

Newcastle’s recent acquisition has received a rave review from football pundits worldwide. With Chelsea’s new owners, building a solid team will be much easier as the club already has a world class team and manager.

Chelsea’s new ownership holds exciting promises for the football club and the Premier League. The new season promises to be more challenging as most clubs will look to strengthen in the right quarters. Still, with the new owner, Chelsea will be more than ready to compete with top world stars at their disposal.