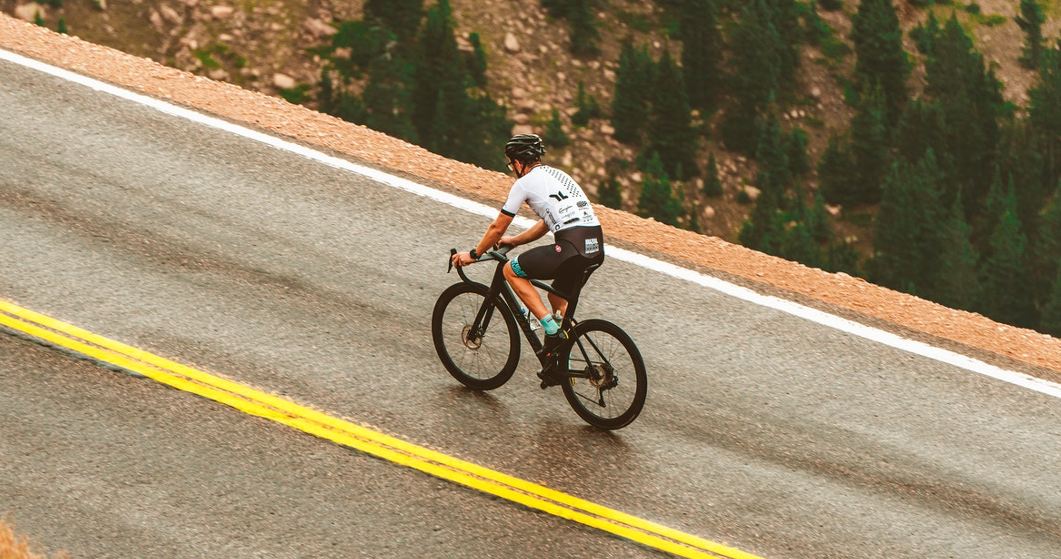 With the 2022 Tour de France in full flow, cycling fans are currently revelling in the joys of the world’s most famous race. As those betting on cycling try to pick the winner, it’s a good time to look back at some of the historic aspects of the Tour de France.

Here, we’ve trawled through the archives to bring you a list of the five most successful Tour de France riders of all time, as far as general classification victories are concerned.

For the first of four men to have won five Tours de France, we travel back to the late 1950s and early 1960s, when Jacques Anquetil was dominating the famous race. The Frenchman won his first Tour de France in 1957, and then added a further four in consecutive years between 1961 and 1964.

Anquetil’s first Tour de France triumph saw him win by nearly 15 minutes, proof of just how dominant this enigmatic rider was in his prime.

From a French cycling legend to a Belgian one. Eddy Merckx also won five Tours de France in his career, with his success spanning the late 1960s and early 1970s. Just like Anquetil, Merckx won four consecutive Tours in that time, putting him right up there in the pantheon of cycling greats.

In 1969, Merckx achieved the astonishing feat of winning the general, mountains and points classifications in the same race.

We now turn to another Frenchman in the form of Bernard Hinault, who also laid claim to five Tour de France titles over the course of the 1970s and 1980s. Along with Bernard Thévenet and Laurent Fignon, Hinault led a period of dominance where French riders won eight out of nine Tours.

Hinault’s most commanding victory was in 1981, where he won a mammoth five stages en route to securing a winning margin of well over 14 minutes.

Spanish cycling legend Miguel Indurain stands alone as the only rider to win five consecutive Tours de France. His spell of success came in the 1990s, when none could rival the distinct brilliance Indurain brought to the historic race.

The 1992 triumph was arguably Indurain’s greatest, where he secured three individual stage wins before winning the general classification by a cool four and a half minutes.

We cap off our list with Great Britain’s most successful Tour de France participant of all time — Chris Froome. The four-time Tour de France winner enjoyed his period of dominance in the mid-2010s, where he won four out of five Tours between 2013 and 2017. He is still competing at the top level, racing for the Israel-Premier Tech team in this year’s race, although he isn’t particularly fancied in the Tour de France odds 2022.

Froome won three individual stages in 2013 to seal his maiden Tour de France triumph, before producing a gutsy performance two years later to regain his title — an effort that also landed him the mountains classification victory.

From there, Froome was unimpeachable in the famous race, though he was made to work for his most recent triumph in 2017, coming home less than a minute in front, having won no individual stages throughout the race.

Froome’s success in the Tour de France, along with his victories in the Giro D’Italia and Vuelta a España make him one of Great Britain’s greatest sports stars.