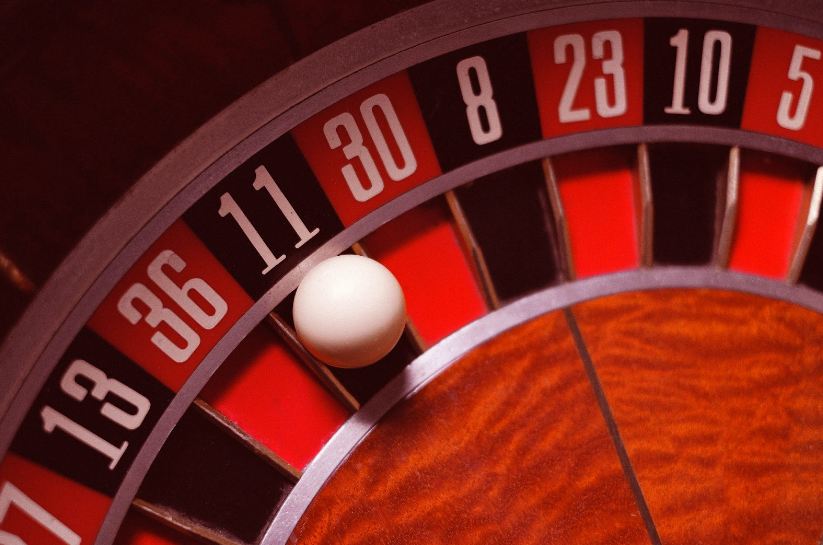 You may have heard of stories of the everyday man striking gold from playing online bingo and waking up a millionaire. News channels often report endless cash money won from a tiny little bet, where the winner simply decided to try his luck and won. However, these reports are usually rather incomplete –– while it is true that these winners did get their earnings from an online bingo site, like Bingo Fly more often than not, their money was actually made from playing a slot or a scratch card game, not from playing bingo itself. While it is still possible to strike riches when playing bingo, it is too hopeful to believe that playing bingo online alone can result in an ample bank account, and we’re here to tell you why.

The basic mechanics of bingo works like this: in a bingo game, money is pooled from all the ticket purchases and redistributed as prize money. This means that in order to win big, you either need a lot of people or you buy expensive tickets. As bingo payouts are determined by the number of tickets bought per bingo game, the true amount you can win is theoretically limitless.

The ultimate win in bingo is getting a full house, which helps you score the largest possible payout of the game. However, the eventual earnings depend on how big and how busy the bingo room is for the game. If you bet small in a small room, you might end up earning a dollar, but if you bet big in a bigger room, you might end up earning a million dollars.

Also Read  How Can You Check If Slot Machines Are Rigged

With classic bingo, the three prizes you stand to win include one line, two lines, full house, which score you a small, medium, and big prize respectively. Certain games are carried out differently, but most games follow this standard set of operations.

So how do bingo companies make bigger prizes? In this list, we’ll be going through the standard methods that companies employ to create cash prizes for their site visitors.

In a progressive jackpot, prizes grow in size when left alone as time passes, as long as they are not triggered. The typical conditions that trigger a progressive jackpot include getting a player to win within a predetermined number of balls selected. These progressive jackpots are extremely attractive to the everyday man hoping to get rich quickly, but they are also extremely rare, only triggering perhaps once or twice in an entire year –– and some analysts suggest even fewer rates than that.

Progressive jackpots are completed by every participating member on the bingo network no matter which site they play on. These jackpots can even be linked across various bingo rooms too, making competition much tougher than expected.

The progressive jackpot strategy serves bingo networks well as players add to the pot as they play using the money from the tickets they buy, making the issue of selling insufficient tickets less of a worry for bingo companies. A tiny portion of each ticket sale goes to the jackpot. Companies simply give the jackpot a small starting amount and then allow it to grow organically, concurrently having the ability to advertise large prizes to entice more bingo players to play online.

Also Read  Some of the Best Chick Flick Films Ever Made

Fixed jackpots also exist in the world of online bingo, but they usually come with smaller payouts. Just like progressive jackpots, fixed jackpots are triggered when a player wins the game under a predetermined number of calls.

So you can imagine that the scale of these prizes –– smaller the prize, the more calls you have to cross out on your card. While these jackpots come in smaller payouts than progressive jackpots, they are still incredibly hard to win, and the bingo company you buy your scratchcards from isn’t likely to tell you the exact mathematical probability of a player winning. At least, the probability rate will be balanced to ensure that companies have made enough money to fund the jackpot before it is finally won by a very, very lucky player.

With fixed jackpots, the prize money you can reap always remains the same, from week to week and year to year. The only catch is that companies don’t want you to win –– so it will probably take at least 500 games before anyone even hits the jackpot.

The Splitting of Bingo Jackpots

Many bingo companies like to promote their bingo games as promising huge sums of money, but the truth is that no individual player gets to take home all the cash. Often, the bulk of the money is split between the 2 lines winner and the 1 line winner (who gets fewer payouts than the first), and then a fraction of the winnings are split between the runner-up winners, with the final leftover sums redistributed to all ticket buyers –– who receive less cash than the ticket price. So keep this in mind the next time you see a million-dollar jackpot –– not everything will be yours even if you get lucky.

This type of jackpot can be won only if a full house is called within a predetermined number of calls, with the prize decreasing after every ball is called. While these jackpots can actually pay out a huge cash prize that is not split among a group of people, they are also incredibly against your luck, as the odds of you winning are near microscopic. Experts say that the odds of winning big in a sliding jackpot is even slimmer than winning the lottery, so you’re probably just in the game to add to your bingo company’s ever-expanding wallet.

Many of these existing online bingo games promise huge payouts, but more often than not, playing bingo in hopes to win big money is incredibly unrealistic. You might actually end up paying more than you earn, making your eventual win in bingo a win for the bingo company instead. Of course, that’s not to say that trying your hand in testing your luck is going to hurt once in a while, but our parting advice is that you have to stay conscious of the fact that playing bingo is no game of skill, but instead a game of luck. And as we all know, we can’t always be lucky.