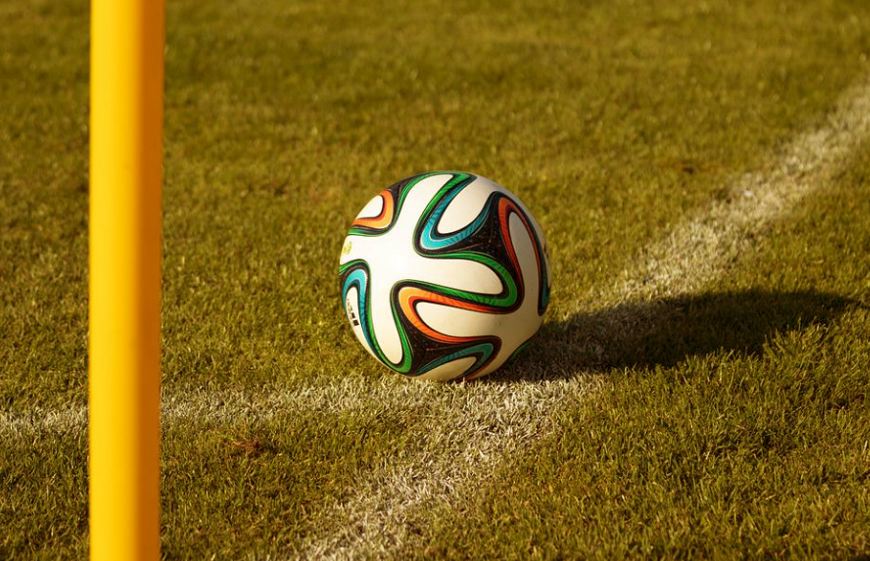 The upcoming World Cup in Qatar has the potential to be revolutionary in many ways. A World Cup filled with firsts? That could be an apt description of this upcoming 2022 sporting event, which kicks off on November 21. In 2022, Qatar will be the first Arab country to host the tournament, which will also be held in the middle of the European football season for the first time. So could we see a new, first-ever winner of the World Cup? Perhaps not if the world cup odds are anything to go by, but you never know. In addition, all eight tournament venues are located within an hour, making it a first-of-its-kind compact World Cup.

Offside has long been one of football’s most difficult and complicated rules, with referees and their assistants frequently struggling to make the correct decision in the heat of battle. FIFA’s semi-automated offside technology is an evolution of the controversial VAR technology first used in this FIFA event in 2018.

FIFA has spent the last few years working with Adidas and various partners, particularly the Working Group for Innovation Excellence and technology providers, to improve the VAR system, including semi-automated offside technology. The MIT Sports Lab analyzed and validated the data collected during online and offline tests. In addition, TRACK at Victoria University scientifically validated the limb-tracking technology. A research team at ETH Zurich is providing additional insights into the technological capabilities of such multi-camera tracking systems.

The World Cup in Qatar will be the system’s most rigorous test. It consists of 22 cameras mounted on the stadium’s roof that track each player’s exact position on the field. In addition, each player’s body is covered at 29 points to ensure that any of their limbs can be seen if they are in an offside position.

Sensors are also being installed on the ball. They’ll send data 500 times per second to ensure that the ball’s exact location is known, ensuring better decisions can be made. All this information is used to create a 3D animated video that will be shown on big stadium screens, with decisions made off-field in less than five seconds and the referee advised on how to proceed. So far, this technology has received praise after being used at the FIFA Club World Cup. The World Cup, on the other hand, will be its biggest test, with millions of fans worldwide tuning in to watch the high-stakes games. As a result, every decision will be closely scrutinized.

Also Read  Samsung's newest $109 smartphone arrives, along with a 5G phone starting at under $300

When Al Sadd defeated Al Rayyan in the Emir Cup final, the world took notice of the revolutionary cooling technology at Qatar’s Khalifa Stadium. More than 47,000 fans packed the refurbished venue to witness history unfold in the world’s first air-conditioned, open-air stadium. The stadium is cooled using district cooling, which reduces energy consumption and keeps fans and players comfortable regardless of outside temperatures. In addition, district cooling means that cooling technology is 40% more sustainable than traditional methods.

Qatar University began researching this cooling technology in 2015. The cooling nozzles are custom-made in Qatar, with plastic moveable parts that are more durable and allow air to be pushed to the desired location. In addition, the cooling system is intelligent. It can be programmed to maintain temperatures that are optimal for the number of spectators in the venue. 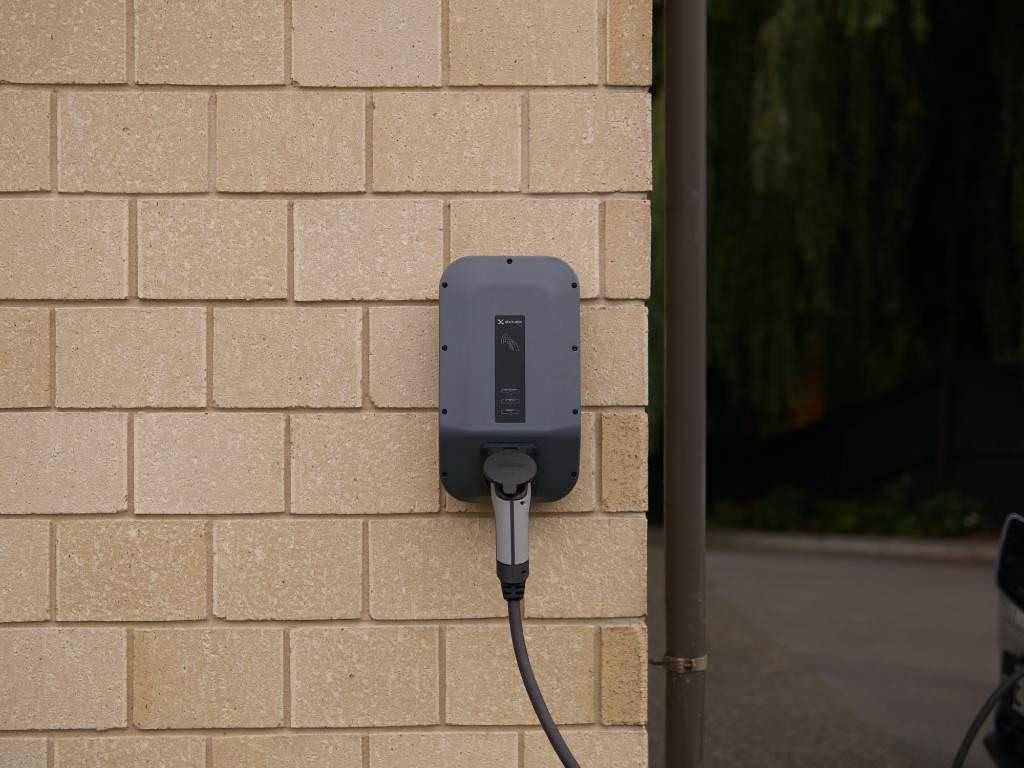 With 1100 electric buses ready to hit the roads during the FIFA World Cup, the country is preparing to show off its capacity for sustainable development. The fleet will transport football fans across Qatar. A network of 700 charging stations will be set up to ensure the electric wagons have adequate backup. Authorities are determined to use only electric transportation to assist visitors, following the regime’s target of reducing emissions by 2030.

In addition, the Qatar World Cup has an app, the NavBuddy app. The app will contain all the information you need to navigate a beautiful country. For your convenience, all stadiums, hospitals, and restaurants will be listed on the app. It even facilitates indoor navigation because it uses real-time data.

Sensory rooms are not new in stadiums around the world. Still, the fact that there is a growing demand for such services suggests that the organizers of the 2022 World Cup would like to meet the challenge. Wembley Park in London, for example, opened two new multi-purpose sensory rooms for neuro-divergent visitors and their families in mid-May. The rooms provide a safe and comfortable environment for visitors who find a crowded stadium experience challenging. The room’s debut also aims to pave the way for visitors with disabilities to progress and enjoy various events.

Bonocle is the world’s first Braille entertainment platform that includes all of the necessary assistive technology for visually impaired people to access digital content. All data will be converted to Braille on the forum, allowing visually impaired fans to stay up to date and enjoy the Qatar World Cup alongside everyone else. Furthermore, the Feelix palm is a tactile palm communicator. The Feelix will provide braille-like messages to the visually impaired using electrical impulses. It is an easily accessible wearable that will ensure all fans enjoy the World Cup!

The Qatar World Cup is set to change the game forever. Innovative technologies and stadiums will provide an unforgettable experience for both players and fans.