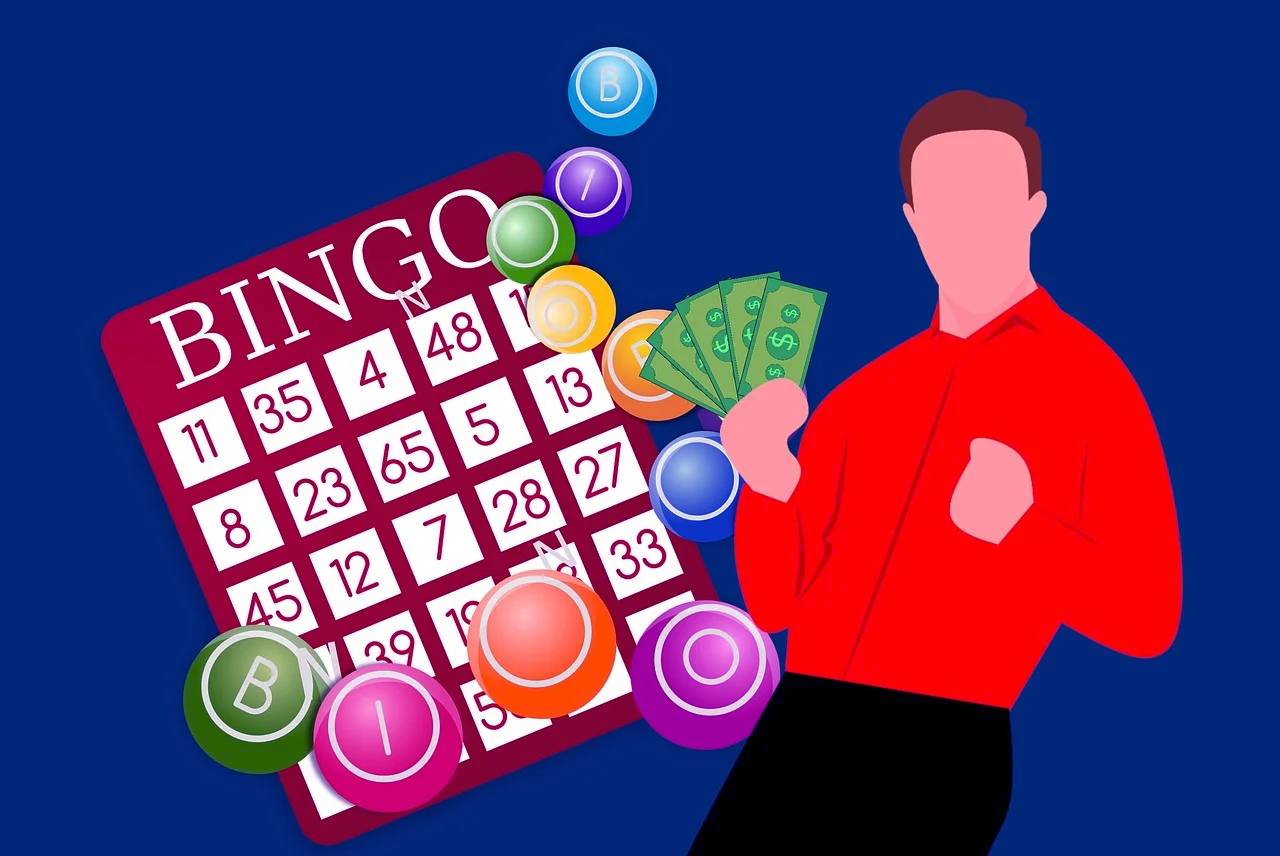 Playing bingo is a constant learning process. There’s always more to be discovered about the game, and always more opportunity to hone your craft. Even for those who have years of playing under their belt and know what their strategy is, there is always useful tips and strategies they may not know about.

Figures from Trustedbingo suggest that there around 3.5 million online bingo players in the U.K. today. Within that number, there will be some extremely seasoned players.

So, today, we’re going to look at some of the best bingo tips for the experts out there.

Be selective with tickets

Even for many who have been playing bingo for a long time, they still stick to using just one ticket during a game. This is the first thing to say on this tip. As you get better at and more familiar with the game, you’ll be able to handle a higher number of tickets. Having a higher number of tickets is great, but probably a strategy you are at least somewhat familiar with.

But you shouldn’t just think about the number of tickets you have. Think also about what is on the tickets you do have. There are a number of mathematical strategies that have been proposed over the years by mathematicians, and you may well find one that works well for you. But you’ll need to be able to look for the cards.

Knowing when to play high and when to play low tickets is also an important part of this, though more on the level of knowing your budget.

So, as I said, what many people don’t know about bingo is that there are actually multiple proposed strategies for maximising your winnings. While these are not sure things and you are never guaranteeing yourself a win, they are quite popular among those who know them. They are at least worth considering, once you know the game well enough.

One of the most popular strategies is Granville’s. Granville was financially minded, being a financial writer and investment lecturer. So, his mind was numbers driven, and he saw patterns where others might not. This strategy has been widely adopted by stock investors.

His strategy suggests a few things, but essentially it is variety in the numbers you pick. You want to play with cards that have a very wide range of final digits, since probability means you are going to get a range of final digits. You would also want an equal spread of high and low and odd and even numbers.

Another strategy, not as popular as Granville’s but certainly widely used, is Tippett’s. This strategy depends on what kind of game you are playing—whether it’s a longer game, like 90-ball bingo, or a shorter game, like 75-ball.

Tippet suggests that, the longer a game of bingo goes on, the more chance the average number drawn will be closer to 38 in 75-ball and 45 in 90-ball. So, you would want to choose tickets with a cluster of numbers close to these averages.

These are definitely two very good strategies for bingo, and are best utilised by experts who already know what they are doing. If you’ve been struggling for new bingo tips because your game is so advanced, look no further.