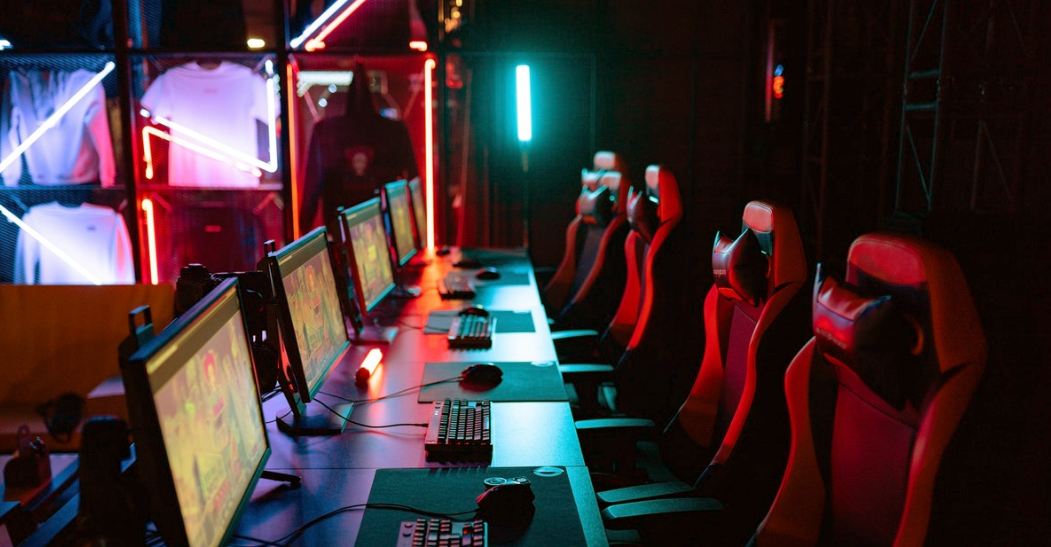 From the LAN parties in the 1990s to the eager fans in 2022, eSports players have become a part of the gigantic billion-dollar industry.

Nearly half a century has passed since the first video game ever launched in the market – PONG in 1972.

In fact, some experts also believe that eSports are in no way different from the sport we play today.

The growing popularity of the professional phenomenon is symbolic of video games taking center stage.

Today, our topic of discussion will revolve around eSports and see what reasons support the groundbreaking revolution in 2022.

With the start of 2022, many people are trying to predict the next big revolution. The computer, internet, and IT sectors have already given enough room to speculate and make predictions.

But, we are really surprised why people are not talking about the gaming industry revolution, especially eSports. The eSports industry has worked itself out of the slump and has shown the potential to become the next big revolution in 2022.

Esport games are basically competitive online games played on a stage in front of thousands of audiences.

Perhaps the following names will ring some bells:

These are some legendary games that have been a part of the eSports gaming industry.

Although these games can be downloaded from this website and can be played for entertainment purposes, there are teams that represent their country and compete against other nations.

The theory about the growing market of eSports is supported by many studies. For instance, according to NewZoo, global eSports revenue will grow more than $1 billion, and the total growth of eSports audiences will pass the limit of 500 million.

Furthermore, Mobile eSports have spiked in the past couple of years, concreting the path for the eSports revolution.

Here are the top reasons why eSports will continue to grow.

Playing video games can not only be relaxing and fun but can also help you make money. If people want to go pros, they can relatively make the same amount of money as traditional sports players.

In addition, eSports seems more practical than traditional sports. After all, you do not need physical talent to become a part of the team. You can become good with any video game with hard work and practice.

During the early days, before you can start gaming, you first need to get yourself accustomed to the technologies associated with it. However, that is not the case for the modern generation.

Today, kids are born in a world full of technologies. This makes it easier for them how a game functions and operates.

3. Barriers To Entry Are Low

Comparatively, online video games have fewer barriers than traditional games. With online games, you only need an electronic device and internet connection; what’s more, people can show off their skills and get noticed relatively easily.

Also Read  10 Gambling Tips That You Should Always Remember

Advertisers are considering Esports as a major super bowl!

These events are a brand hub. With more and more audiences and players joining the industry, it is becoming a great place for businesses to market their brands. This not only helps the events to earn money but also helps players make millions.

5. The Lockdown Fueled The Industry

2020 has seen a record-breaking increase in the number of people who have started playing video games. With the whole pandemic thing, people were restricted from meeting with their friends and neighbors. This leaves them with only one option – communicate with them through video games.

Esports Is Not A Trend; It’s Here To Stay!

The sports industry is rapidly changing right in front of our eyes. The popularity of eSports is to the point where even ESPN is launching new verticals to cover international video games matches and tournaments.

It is expected that the eSports industry will reach almost 600 million followers in 2022 and easily generate over $2 billion in revenue.