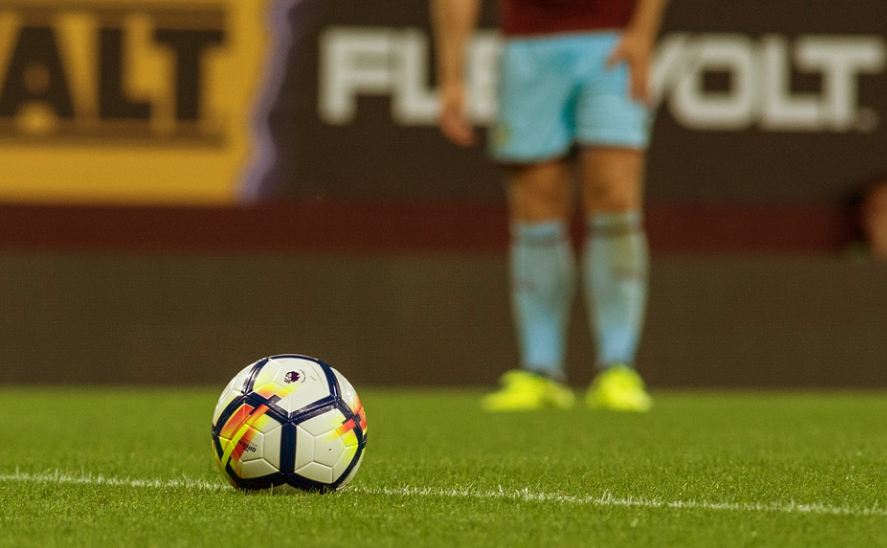 As we approach the Qatar World Cup, it still remains unclear what effect this year’s tournament taking place in the northern hemisphere’s winter months is going to have on the European football season.

12-13 November marks the final weekend of Premier League action before a break of over four weeks due to the World Cup — with fixtures resuming on Boxing Day, just one week after the final — and while some of the 20 clubs might welcome the hiatus with open arms after struggling thus far, those sides with a bit of form and momentum will not be as keen.

It could, therefore, be a season of two halves, as those out-of-form have the chance to go back to the drawing board while those in-form could potentially have the wind taken out of their sails. That said, read on as we take a look at three clubs who could lose that spring in their step thanks to the World Cup.

Also Read  How do Pokies Work

While most fans and pundits alike seemed sure Arsenal couldn’t keep up their title charge after their fantastic start to the season, Mikel Arteta’s side have proven almost everybody wrong and look well on-course to be the surprise league leaders throughout the break for the World Cup.

Manchester City might still be the title favourites in the odds on the English Premier League, but the Gunners have faltered just once — losing to Manchester United at Old Trafford back in September. Arteta will lose several key players to the World Cup, though, including several Brazilians who are expected to go all the way to the final.

Fatigue and potential injuries could plague Arsenal’s best ever start to a Premier League season and what a shame it would be if they begin to fall off the pace when the campaign restarts on Boxing Day.

Despite their Saudi-led takeover 12 months ago, which made them the richest club in world football, not many would have predicted Newcastle United to be competing for a place in the top four and proving to be a thorn in the side of the big six at this stage of their journey.

Yet, Eddie Howe’s men are on fire — winning four of their last five matches at the time of writing, which has taken them up to fourth in the table. They also boast the best defensive record in the league, with Nick Pope conceding just 10 goals and keeping the joint-most clean sheets (6).

A win over Chelsea at St. James’ Park on November 12 would solidify their top four charge, but a lengthy gap after beating one of the league’s biggest teams isn’t exactly ideal. Howe and his coaching staff will have work to do to ensure the Magpies start off strong on Boxing Day.

After a turbulent start to the Premier League season, losing to Brighton & Hove Albion and Brentford, Manchester United have turned things around admirably under Erik ten Haag — losing to just Manchester City in the 10 games that followed at the time of writing, picking up seven victories in that time.

Also Read  Reasons for the Popularity of Gambling

On the cusp of the top four and on a run of five league games unbeaten, the Red Devils are in some fine form and looking dangerous again. They should also pick up two more victories in their final couple of games against Aston Villa and Fulham respectively.

Ten Haag couldn’t have asked for more from his squad than to potentially go into the World Cup on the back of a seven-game winning run, but it’s whether or not they can pick that streak back up where they left it when they return to Premier League action. The core of their squad is expected to go the World Cup as well, which could cause injuries and fatigue.