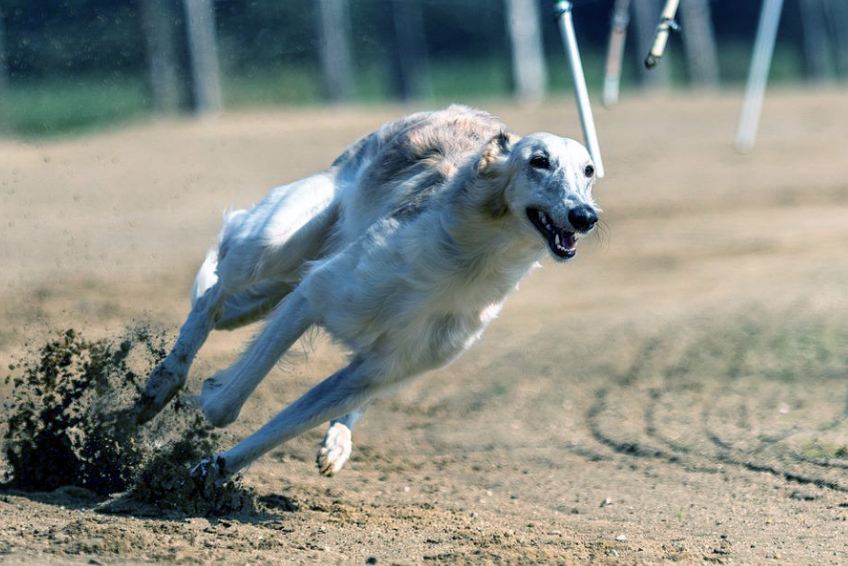 The days of London being the home of greyhound racing in Britain are well and truly over. The capital was once a real hub for the sport, with Wembley Stadium and Stamford Bridge even playing host to the dogs on their hallowed turf, but as the popularity of greyhound racing has declined, so to has its presence in London.

Nowadays, race nights at Romford or Crayford are the closest thing you will get to greyhound racing in the London area. But it is not all doom and gloom, as the Midlands has given the sport a new home and a place to grow — with the best tracks and the biggest races now largely taking place in the region, including nonother than the English Greyhound Derby.

Also Read  How Are The Odds Of A Game Determined?

So, with that said, read on as we take a look at the best greyhound tracks in the Midlands.

Where better to start than with Towcester in Northamptonshire? Not only is it one of the most picturesque tracks in the country, but it also the home of the Greyhound Derby — the season’s main attraction in the greyhound betting.

Towcester first hosted the Derby in 2017, when Astute Missile won the £175,000 prize pot for Seamus Cahill, but it was briefly moved to Nottingham as Towcester closed its doors after just two renewals. Thankfully the track was saved from financial ruin by Kevin Boothby and the Derby returned to Towcester last year.

Speaking of Nottingham, it might not have the honour of being called the home of the Derby anymore, but it is still one of the tracks the United Kingdom has to offer and plays to host to wealth of major Category 1 finals — including the Eclipse, the Puppy Classic and the Breeders Stakes.

Nottingham has always had a love affair with greyhound racing, with the iconic White City Stadium one of the biggest venues during its peak years, and when it closed its doors in 1970 it was only right Nottingham Greyhound Stadium was built a decade later.

Birmingham’s prized greyhound racing venue, Perry Barr will be a familiar venue for those who like to keep up to date with the Betdaq greyhound tips. Opened in 1929, Perry Barr has survived the test of time and is one of the longest standing of the Greyhound Board of Great Britain’s 20 licensed stadia.

It’s still a popular destination for the sport as well, with the Laurels, the Birmingham Cup and the St Leger just a few of the big events that take place at Perry Barr over the course of the season.

13 miles up the M6 from Perry Barr, Monmore Green sits in the heart of Wolverhampton. The west Midlands track opened its doors in 1928 and unlike many of its counterparts even remained operating during the second World War — even introducing the Midland Puppy Championship (now the Midland Puppy Derby) in 1943.

The Winter Derby, the Gold Cup and the Summer Stayers Classic are a few of the other big Category One races on Monmore Green’s itinerary.