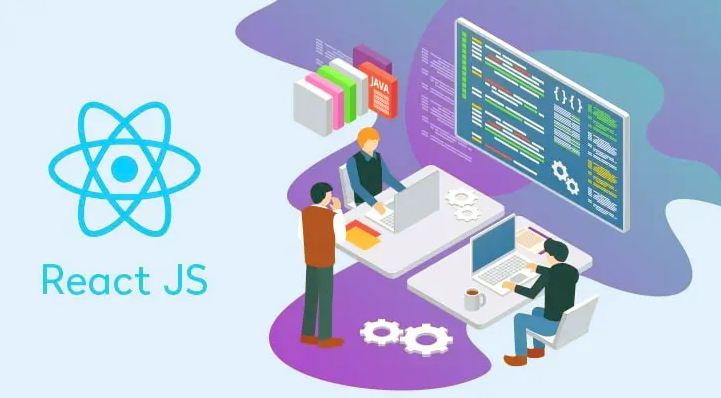 React.js development teams have earned a reputation for delivering engaging, rich, and robust user interfaces using one of the most popular frameworks. React, like any great technology, has strengths and flaws that make it excellent for certain projects yet underutilized for others. Understanding how these aspects interact with one another and where the framework shines is crucial for evaluating the technology as a suitable solution for your projects and teams.

Facebook isn’t the only Silicon Valley company that is enthusiastic about React; Google is as well. Search engines have traditionally struggled with websites with Javascript-heavy front ends. Indexers struggle to retrieve useful material from tightly packed code between pages of code.

React apps are not subject to the same penalties. Because React’s virtual DOM handles rendering and providing the result to the browser, react developers apps are more readily indexed by search engines and, as a consequence, more accessible to users.

React is meant to make it as simple as possible to reuse code that has previously been created, tested, and deployed by other developers. The cost savings and faster time-to-market may be enormous.

Encapsulated components are used in ReactJS. These components, which are meant to maintain their state, divide the UI into independent and reusable sections that, when combined, may create sophisticated UIs.

The virtual DOM is React’s main selling feature. The Document  Object Model is an application programming interface that represents XML as a tree structure, with nodes representing different sections of the document. The inefficiencies of this strategy mount fast since CSS files and layouts must be reviewed with each little modification.

This ineffectiveness is handled in React by publishing changes to a virtual DOM and updating the “actual” DOM with just the required changes.

Because of its modular nature, React is simpler to grow than many other systems. Simply adding components, replacing old ones with more powerful versions, and making application changes gradually rather than overall simplifies and secures scaling up an application to meet demands and upgrades.

Because of the feature set and design, scaling up from a quickly prototyped MVP to a full-scale production application is more feasible.

There is a vast and active community of React users and developers. This is mostly because of the framework’s open-source library. React is now one of the most popular frameworks on Github, with over 20,000 forks since its inception. On the very active project, bug patches, feature requests, and ideas are constantly coming in from all around the globe.

Tools That Are Constantly Changing

ReactJS sometimes seems in flux to developers, owing to its huge popularity and quick rate of development. New features are often added, but old ones decay significantly over time.

For others, rapid change implies an uncomfortably fast rate of growth and the need to keep up with frequent changes and new ways of thinking. There are surely numerous scenarios in which developers and project managers would prefer a more established framework and a more robust technical foundation.

Because React is still relatively new, there are few well-established norms for building inside the framework. The ones that do exist are provided directly by Facebook, which is constantly upgrading and improving the framework to suit the needs of its in-house teams.

Despite its youth, React JS is a large library with a lot of stuff for users to explore and learn. Unfortunately, one of the technologies’ weak points is documentation. While there are numerous online resources covering a wide range of topics, the quantity of reliable material provided alongside libraries leaves much to be desired.

Newer libraries, such as Redux, tend to be more prone to this problem than others. The absence of decent documentation for React’s many, many accessible libraries is one of the roadblocks for many developers trying to refine their abilities on the platform.

The reasons for React’s rise to prominence are many and compelling, but it’s also crucial not to blindly follow the herd. Weighing the benefits and drawbacks of ReactJS development is critical for determining when and how it will be used in your organization.

Performance benefits, quick development time, and SEO improvements must be weighed against the fast speed of development and documentation issues inherent in a young framework.