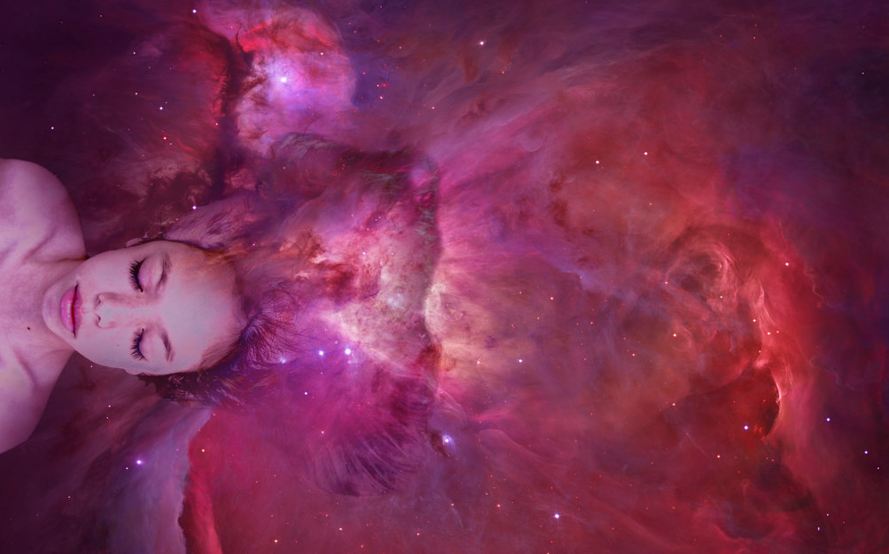 Contents hide
1 How Does It work?
2 The History Of The Concept
3 Pros And Cons Of Extra Imagination
4 Test Your Creativity
4.1 In The End

Many have heard of such a brain ability as fantasy. Many people have this feature, but it is different for every person. Someone can represent something abstract, and someone is more straightforward and alive. Someone has absolutely no imagination, and someone has a lot of it. It is called hyperphantasia, the ability to see pictures or scenarios clearly and colorfully. More information can be found by following the link.

How Does It work?

Hyperphantasia is the ability of the brain to see the images in our head extremely clear and vividly. People with this ability describe it as so realistic that it can be compared to the vision of our eyes. All this can be explained; in fact, it is what neuroimaging researchers have been doing. The neural activity takes over many brain areas when visions are created, such as the parietal, visual, prefrontal, and temporal regions. With it, the brain collects more information to transform the picture in our minds.

Also Read  4 Housing Trends Buyers Need To Look Out For

It is important to note that not everyone has this ability at the same level. It does not necessarily have extra imagination to be needed and creative in a particular area. Therefore, you should not compare extremes but rather try to study your own.

The History Of The Concept

The first studies were made in 1880. Francis Galton, an English explorer, was interested in the human brain’s abilities. Once again, he took up the study of fantasy and its types. For this, a team of people was assembled who were directly involved in this development. The test consisted of having three separate groups of subjects remember their breakfast. Galton asked a series of questions. For example, what did you eat for breakfast, what color were the products, what decorations were on the table, etc. In this way, he calculated the intensity of the imagination and its types.

As part of his research, he identified the following types of fantasy:

Accordingly, such an experience marked different extremes of the imagination. Looking at them in more detail, we can deduce some patterns found in people in these groups.

At that time, his research did not interest the world community since scientists believed that many other more critical aspects needed to be studied. So, for over a hundred years, scientists have not returned to studying this issue. Today, interest in the study of fantasy is gradually beginning to revive, and soon enough, we will see the first results.

Pros And Cons Of Extra Imagination

People with hyperphantasia have incredible possibilities. They have a wide range of ideas and implementation, non-standard thoughts that they are not afraid to express. Mental vision also makes it possible to solve problems outside the box. This improved brain function allows you to explore not only your physical shell and the outside world but also your inner self.

But there are also several downsides. For example, extra imagination can cause mood disorders such as anxiety or bipolar disorder. It can also support intrusive thoughts or even act as an emotional booster, making it worse. Vivid images play a significant role in intrusive memories, leading to depression.

You can take several tests to find out what kind of imagination you own. The hearing test will allow you to imagine a picture by listening to it instantly. With the help of a visual test, you can add something or disassemble it. There are also taste, emotional, and spatial tests. To determine your level accurately, you must pass several different types of tests. That way, you will be sure.

If the test showed a positive result, this is not a reason to be upset. Studies show that this does not indicate the presence of the disease. It doesn’t need treatment.

Humanity is the biggest mystery in the world, and the human brain allows us to know it. Just like we study the world, we must examine ourselves and our consciousness. Hyperfantasy is one way to help you do this.