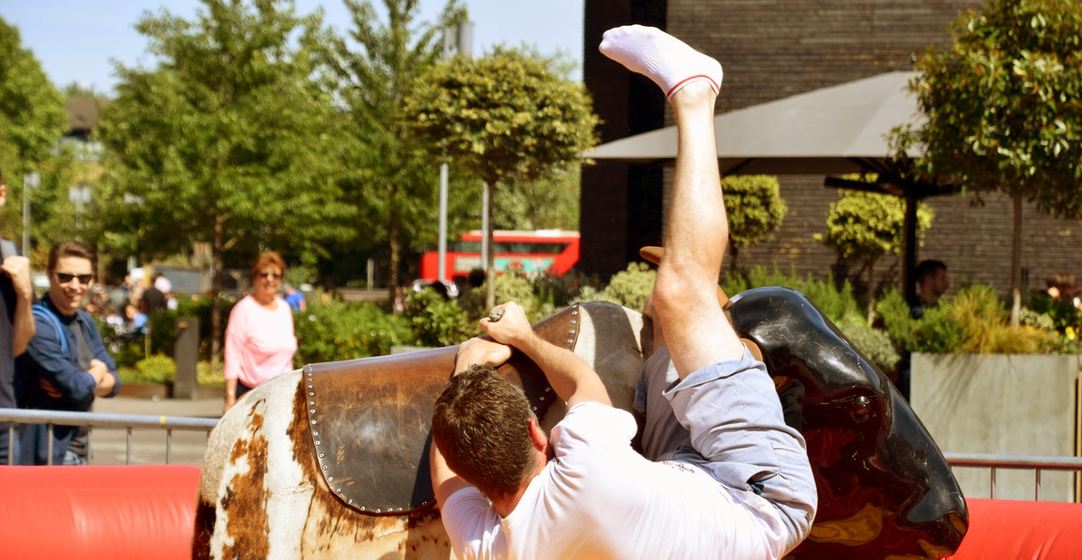 Contents hide
1 The Severity of Your Injuries
2 The Amount of Property Damage
3 Where did the Slip and Fall Occur?
4 Did the Owner Know About the Hazard?
4.1 Conclusion

Slip and fall incidents occur every day, and most people are seriously hurt as a result. If you’ve been injured in a slip and fall, you may wonder how much you can expect to receive in a settlement.

In general, settlements for damages in a slip and fall accident vary, starting from a few thousand dollars to hundreds of thousands. However, if you have suffered severe injuries, such as a fractured bone or a head injury, you may be entitled to much more. Let’s look at some of the factors that are likely to affect your settlement amount.

The Severity of Your Injuries

If you’ve only suffered minor injuries, like a bump or a bruise, you won’t get as much money as if you’ve sustained more serious injuries. But it’s not just the physical injuries that will be considered. If you’ve also suffered psychological injuries, like post-traumatic stress disorder, you can expect to receive a higher settlement. The insurance company ought to compensate you for both your physical pain and your psychological suffering.

The Amount of Property Damage

If you’ve damaged any of your property as a result of your fall, such as your clothing, jewelry, or cellphone, you can include the cost of repairs in your settlement demand. If the property is beyond repair, you can receive reimbursement for the replacement value. Therefore, it’s important to keep track of any expenses related to repairing or replacing your belongings.

Also Read  Want To Train Your Hiring Team? Here's What Exactly You Need To Do

Where did the Slip and Fall Occur?

One of the first things you should look at is where the accident happened. Was it on public property, like a sidewalk or a park? Or was it on private property, like someone’s front lawn? Generally speaking, if the incident occurred on public property, you’re more likely to receive a higher settlement amount. That’s because there’s usually more money available to cover damages when the government is involved.

However, if the incident occurred on private property, you may still be able to receive a settlement, but it will likely be smaller.

Did the Owner Know About the Hazard?

On the other hand, if the owner of the property was not fully aware of the hazard, you’re less likely to receive a high settlement. That’s because the property owner can’t be held liable for something he or she didn’t know about -unless they ought to have known.

In conclusion, multiple factors will determine your slip and fall settlement. The severity of your injuries, the amount of property damage, and whether the property owner was aware of the hazard are just a few of the things that will be taken into consideration.  If you’re a victim, it’s important to seek out a personal injury attorney to learn more about your options regarding the next legal steps.