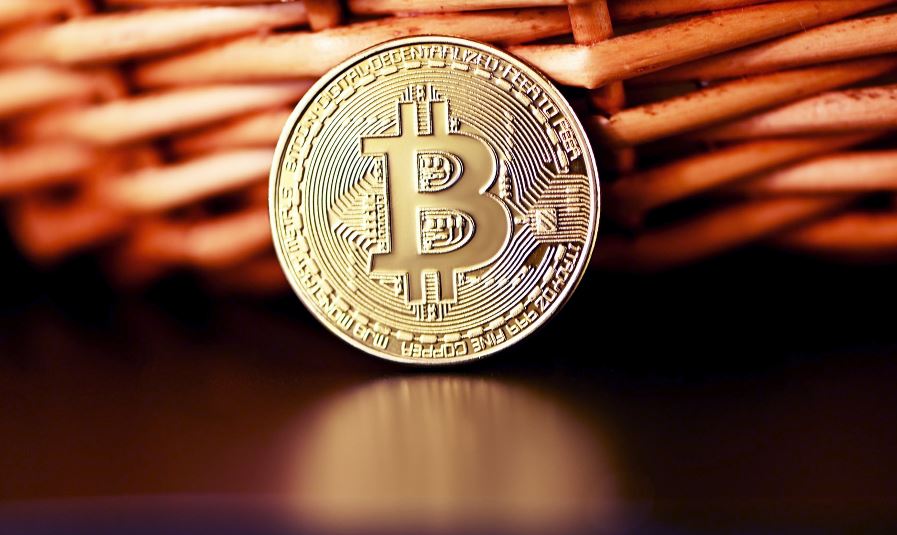 Cryptocurrency is one of the hottest assets investors are adding to their portfolios these days. Since the introduction of Bitcoin back in 2009, an increasing number of altcoins modeled after BTC have entered the market. Although they’ve registered varying levels of success, one thing’s for certain, crypto is not going anywhere and is here to stay for a long while. Part of it comes from its appeal as a store of value, and another aspect is constituted by the fact digital currency has introduced technological innovations and made them more accessible for the general public. The clearest example is the blockchain, a decentralized ledger technology that has existed since the 90s, but was largely unknown until the advent of cryptocurrency.

However, when you decide to jump the investing bandwagon, you may still be wondering about the real benefits of virtual coins. After all, compared to fiat money, crypto is not tangible, so how many benefits can it realistically bring you? Here are some of the main advantages of making your next trading venture one involving crypto.

The first and most important advantage that would come to the mind of seasoned traders when asked about the chief benefit of crypto would certainly be the decentralized nature of crypto transactions. All blockchain systems operate without the intervention of centralized intermediaries, meaning you’re the only one in control of your data and sensitive information. Whether you buy, sell, borrow or lend, the intricacies of the transaction will remain between you and the other party or parties. Nobody else mediates or polices the proceedings in any way.

Also Read  How to Calculate Amortization for a Car Loan

In this sense your data is safer because it isn’t spread across multiple systems for a large number of individuals and services to access it. On a larger scale, this can also help prevent system failure based on a single point, such as when banks or other financial institutions collapse and cause major crises.

As the online world is becoming more and more important for the life of the average person, an ever-growing number of activities are performed via an internet medium. Among them, the most popular are financial undertakings. Whether online shopping, paying your bills or transferring money between bank accounts, all of these seemingly mundane activities actually carry a certain degree of risk. If the connection or network you’re using becomes compromised, your information could easily become accessible to hackers. If seeing your account drained sounds like an utter nightmare, you’ll be glad to hear crypto is aiming to change that.

With blockchain ventures, everything is secured via private keys you keep safe in your crypto wallet. This device ensures your digital money is secure and can’t be accessed by malicious hackers. However, you must also be aware that all transactions on the blockchain are final. If you make a mistake and lend crypto to the wrong person, for instance, you won’t be able to reverse or cancel it. The only way to get your money back is if the other party decides to send it back to you of their own accord.

Also Read  How to Learn from the Trading Records?

You must also make sure you keep your passwords secure. If you lose them somehow, you’ll lose access to your account for good. There are some estimates which postulate that nearly a fifth of all circulating Bitcoin is currently inaccessible due to forgotten or otherwise misplaced passwords.

Digital money gets a reputation for extreme volatility and as such many investors choose to steer clear from it. The logic behind that is that a highly changeable asset cannot be comfortably invested into, as its drastic changes mean that any resounding success is going to be met by an even bigger disappointment. Overall, when an investor considers the possibility for loss to be higher than that for gains, they’ll keep their distance. However, this is an exaggeration when it comes to cryptocurrency. The bad rep of digital coins has mostly been fueled by word of mouth, and now many traders stereotype it as a fool’s errand.

Don’t fall into that trap yourself. When you’re considering how to buy crypto, one of the most important aspects is to keep an eye out on cryptocurrency price changes. They’re important to know whether you’re dealing in Bitcoin, or altcoins such as Ether or Tether. When you get a better grasp on how the market shifts, you’ll be able to harness the much-feared volatility to your advantage.

One of the ways to do it is to play the long game and go the HODLing path. Holding onto crypto for up to five or even ten years, is a popular strategy among investors, particularly those that are new to the cryptocurrency ecosystem. For example, in July 2010, Bitcoin’s value was standing at $.09. Fast forward to 2021, values exceeded 65.000 US dollars.

You should also avoid developing FOMO, the fear of missing out, a common concern among novice traders. When you’re new, you’ll try your hardest to stay at the top of the game. Since you know that variations in crypto usually occur with the latest news and trends, you may be tempted to make impulsive transactions to mitigate hypothetical negatives you expect. However, this can result in very badly timed trades which can become a genuine problem for your portfolio in time. Although the temptation is high to act like this because you believe it’s going to keep you safe, the truth is that you’d act erratically and harm your funds.

Crypto holds much potential as a universal medium for international transactions. If a fiat currency is converted to digital money, it can easily be transferred across borders, and then changed to the local fiat currency again. This method is particularly helpful if you need to perform international exchanges because it comes with fewer additional fees, making the overall process cheaper, on top of less time-consuming.

Cryptocurrency has many benefits, and although there are plenty of naysayers saying otherwise, taking up crypto trading is actually a winning idea. You’ll be able to generate profits and stay updated with the latest developments in technology. It’s a win-win situation no matter which way you look at it.