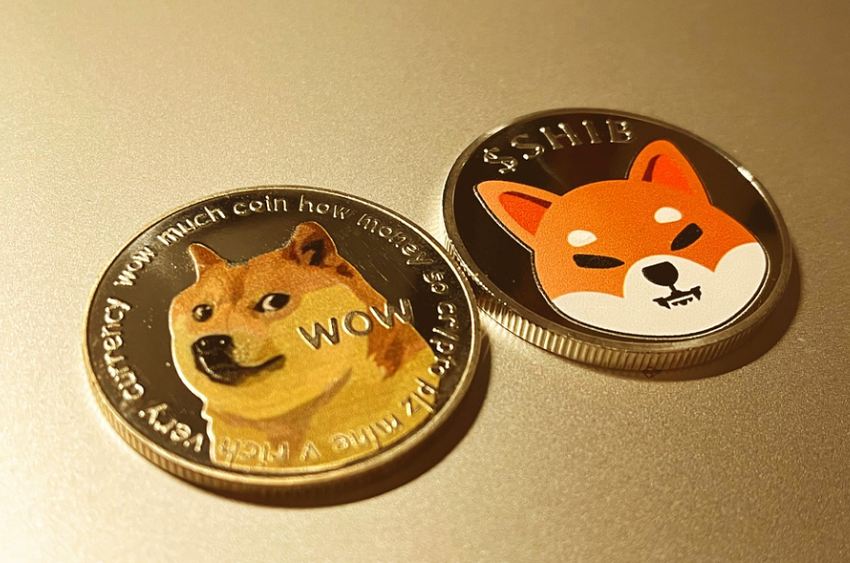 Shiba Inu was launched in August 2020. It was designed as a meme coin with a funny Shina Inu dog on its logo. Obviously, it became the major rival of Dogecoin, which was the first-ever meme cryptocurrency. And we have to admit that in such a short period, Shiba Inu has achieved quite good results. Its current market capitalization is estimated at over $6.5 billion, which is the 13th result among all cryptocurrencies.

Is Shiba Inu a good investment?

Is Shiba Inu a good investment? This is quite a controversial question. On the one hand, it was designed as a jock. On the other hand, its stunning performance in 2021 brought quite lucrative gains to its investors. This makes us think about the future of this cryptocurrency.

What we can take into account is the actual data. According to some market analyses, which are based on past and current performances of the coin, the SHIB price might double in 2023. What’s more, analysts predict it to quadruple by 2025.

Such estimations make us believe that Shiba Inu is a good investment right now. We think that the reason for such optimistic forecasts is the fact that this cryptocurrency has grown a lot and adopted various aspects of blockchain technology, such as layer-2 solutions that make transactions within the ecosystem cheaper. Also, the project has entered the Metaverse space. These and some more facts give us a clue that Shiba Inu will have a good future.

Also Read  A Guide to the Digital Nomad Visa Options

Nevertheless, Shiba Inu isn’t the most promising cryptocurrency for the following years. We know at least two projects that have all the capabilities to outperform Shiba Inu. What are they?

Algorand is a blockchain network that employs the technology of smart contracts and allows the hosting of decentralized applications. Basically, it’s much like Ethereum. However, there are some features that make it more attractive to users. For example, the initial goal of the network was to make blockchain-based transactions faster. The other idea it tries to fulfill is that the transaction fees might be lower. To be honest, this platform proves its claims. Currently, it charges around $0.0004 per transaction, while the Ethereum fee is $0.70. Algorand has all the capabilities to outperform Ethereum, even though the pioneer smart-contract blockchain has updated its architecture.

Nevertheless, Algorand still needs some time to compete against Ethereum on equal terms. This is because Ethereum has been in the industry since 2015. It has already managed to gain a much wider community of developers. Algorand has been operating since 2019. Obviously, 3 years weren’t enough to outperform the original blockchain that has been around for more than 7 years.

These days, the Algorand team is working on a tool that will help to erase the gap between it and Ethereum. This will be a bridge protocol that will enable developers to build top-notch decentralized applications with minimal coding effort.

One more huge advantage of Algorand is that this project claims to be committed to environment-friendly ideas. This platform was initially designed as a carbon-negative blockchain, while Ethereum had to reduce its carbon footprint by 99.95% to keep up with the tendency.

As of the date of writing, the total market capitalization of Algorand is $2.5 billion. Obviously, it won’t beat Ethereum in the short run but Algorand investors don’t need ALGO to become bigger than Ethereum. They just need the coin’s return to investment ratio to be positive. With such a set of technical features, ALGO has all the prospects to show much more beneficial performance than Shiba Inu throughout the following years.

Polkadot is one more blockchain that deals with smart contracts and decentralized transactions. However, this network takes a different approach. Instead of serving as an ecosystem for financial operations, Polkadot connects different crypto projects to each other. Thanks to this approach, users of the blockchain can use all the advantages of available virtual currencies.

Besides, this ecosystem is quite advanced. Polkadot has a system of auctions and crowdloans, which gives the possibility to provide rewards to those developers who implement innovative solutions.

In fact, Polkadot is the representative of the next-generation Web3.0 internet. Although the growth will take a lot of time, we consider its native coin as a good investment right now because the prospects of this technology are enormous. Right now, this project is worth around $7.3 billion. With such an innovative design, Polkadot market cap has all the prospects to exceed several hundred billion dollars in the perspective of 10 years. This is the performance of the DOT coin is expected to be much more successful than the future bullish run of Shiba Inu.

On the whole, all three projects – Shiba Inu, Algorand, Polkadot – are good investments right now. But Algorand and Polkadot have better prospects to thrive in the long run. Conduct your own research and make your decision.