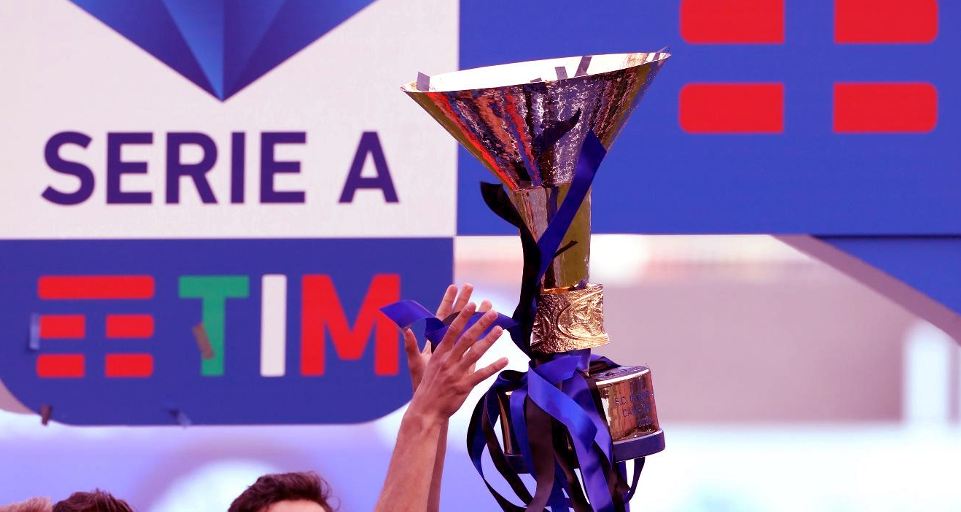 After the storm that was the 2022 World Cup in Qatar, now comes the calm, with the return of domestic football. With the Premier League and La Liga having already got underway, Serie A recently got going again after nearly two months away.

And there was no shortage of drama and talking points, with several intriguing results at both ends of the table. As we gear up for club football’s full return, and as fans bet on their chosen winners, let’s take a look at the biggest stories from the return of the Italian top flight.

The major story of the first part of the Serie A season was Napoli’s unbeaten start to the campaign — heading into the World Cup they had won 13 and drew 2 of their opening 15 matches, establishing an eight-point lead at the top of the table.

Well, Inter Milan brought that run to an end in the first game back, with Edin Dzeko’s second-half strike the only goal of a hard-fought game at the San Siro. It was the first sign of cracks in Napoli’s title charge, and with so much of the season still to play, it will be interesting to see how they respond.

Having said that, Luciano Spaletti’s side may feel unlucky not to have got more from the game. They had 62% possession and nine shots compared to Inter’s six. Perhaps this loss can be chalked up as a solitary blip against a high-quality opponent. Spaletti’s job is to ensure that they bounce back.

Wins for AC Milan and Juventus

The two sides pushing Napoli at the top of the table are AC Milan and Juventus, and both teams resumed their campaign with a win. However, both had to sweat a bit to secure three points.

AC Milan raced into a 2-0 lead against Salernitana thanks to goals from Rafael Leao and Sandro Tonali, but an 83rd-minute strike from Federico Bonazzoli led to a frantic charge from the home side for an equaliser. Milan held firm for a vital 2-1 win.

Juventus, meanwhile, were staring down the barrel of a dismal 0-0 draw against relegation-threatened Cremonese — a side who don’t even have a win to their name this season — before Arkadiusz Milik popped up with the winner in the 91st minute. Max Allegri and co. could breathe a sigh of relief.

At the time of writing, AC Milan are five points behind Napoli, while Juventus are six points adrift of the league leaders. There is a long way to go, and there’s no reason why either side couldn’t close the gap.

A vital three points for Sampdoria

Turning our attention to the bottom of the table, Sampdoria picked up what could prove to be a vital three points with a 2-1 away win over Sassuolo.

Former Southampton man Manolo Gabbiadini notched the opener after 25 minutes, and by the half-hour mark, it was 2-0 thanks to a goal from Tommaso Augello.

Domenico Berardi’s penalty in the 65th minute meant it was a nervy finish for Sampdoria, but they defended well and held on for a vital three points.They are still five points off Spezia in 17th place, but Sassuolo are another side who could potentially be reeled into the relegation dogfight, adding even more significance to the result.