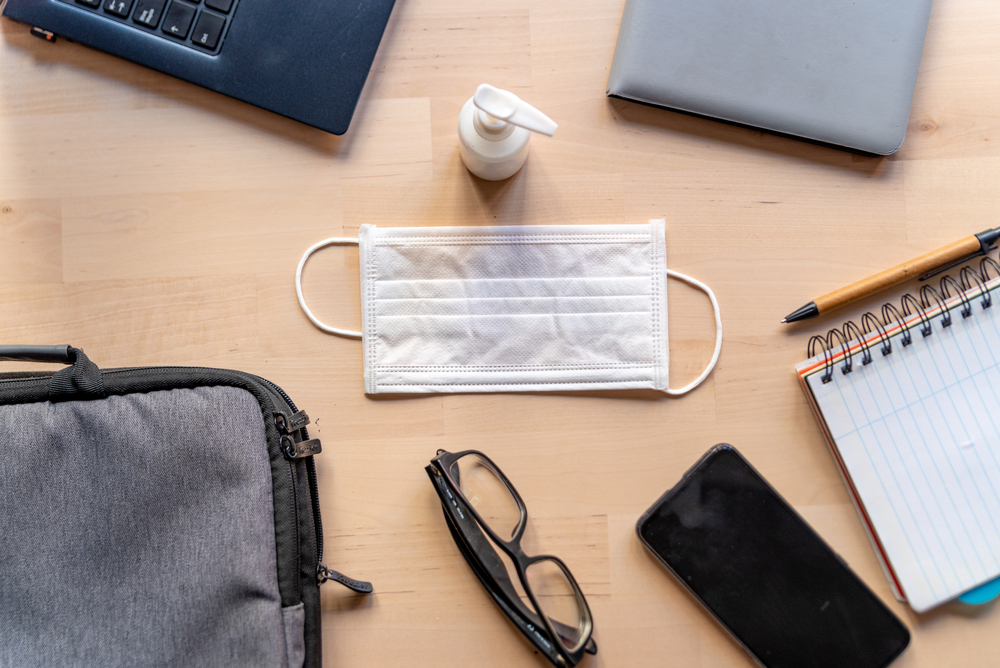 Remember that high-tech smart mask unveiled as a project in January by game hardware company Razer? It’s going to be a reality.

Razer unveiled what was then called Project Hazel during the virtual CES show, describing the prototype as the world’s smartest and most socially friendly face mask.

As shown then, the mask promised N95 medical-grade respirator protection and had a built-in microphone and amplifier so your voice could be heard better. The waterproof mask had a clear transparent face area with internal lights to illuminate your face in dark conditions. Exterior lights added flair.

It’s not known how many of these features will be incorporated in the final product, but Razer did tell USA TODAY that the product has been officially green-lit.