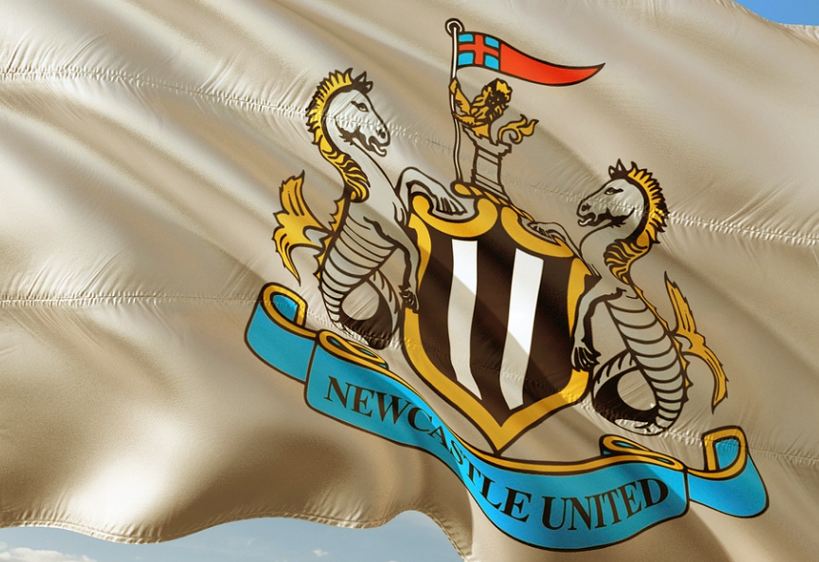 Newcastle is one of the clubs in the English Premier League, which is developing by leaps and bounds. In many ways, the success of the team is due to the infusion of big money from the new owner Mohammed ibn Salman. Newcastle makes the public talk about itself and not unreasonably. At the moment, before the break at the World Cup in Qatar, the team takes 3rd place in the standings with only one defeat in 15 rounds. The backlog of “Sorok” from “Arsenal”, which occupies a leading position, is only 5 points.

Unsurprisingly, in a position where Newcastle have a realistic chance of a podium finish, the team will be actively trying to strengthen their squad for the winter transfer window. Many bukmekerlik sayti consider this team a real contender for a place in the TOP-3. Let’s consider which players can potentially strengthen the Sorok squad or, on the contrary, leave the team in the winter transfer window.

During the summer transfer window, Newcastle spent a total of more than €130m on new signings. Real Sociedad striker Alexander Isak became the most expensive acquisition of the Soroka. The transfer of the Swedish striker cost Newcastle 70 million euros. However, at the start of the season, the striker has not yet justified the expectations placed on him. The Magpies signed the second most expensive transfer with Lille by signing central defender Sven Botman for 37 million euros.

The ambitious English team is in the process of improving every position in the team. Magpies head coach Eddie Howe and funding for the purchase of players by the owners of the club from Saudi Arabia, allow Newcastle to speed up this process as early as January 2023. The team has a chance to reach the Champions League and the club owners do not want to miss such a chance. Concerns about the injury of Alexander Isak, who became the club’s record transfer, are prompting the club’s owners and coaching staff to look for a new striker. However, in addition to solving the problem with the forward, Eddie Howe needs to create depth in the squad in almost every position.

Newcastle’s main target for the upcoming transfer window is Leicester City attacking midfielder James Maddison, who is highly regarded as the Magpies head coach. Leicester are reluctant to let go of the 26-year-old midfielder and have even turned down a £45m offer in the summer transfer window. However, Newcastle are not planning to give up trying to get the attacking midfielder and are ready to send a new offer with an increased amount already in the winter. The offer is rumored to reach around 60 million euros.

This transfer is unlikely, but still there is no smoke without fire. The best young player of the last World Cup interested many TOP clubs in Europe, including Newcastle, which can afford to make a high-profile transfer to significantly improve the roster.

Unexpectedly for everyone, according to English sources, Newcastle joined the fight for the talented winger of the Ukrainian national team and Shakhtar Donetsk Mykhailo Mudrik, who showed himself excellently in the group stage of the Champions League this season.

The player of the Ukrainian club has a valid contract with Shakhtar until 2026, and any potential buyer will need to offer a round sum for the player – from 60 million euros. At the moment, the most real contender for a talented Ukrainian is London’s Arsenal. However, with the transfer window approaching, the situation could change dramatically.

Who can leave Newcastle in the winter transfer window 2023

It is reported that the team has no plans to reduce its squad in the winter, as the Magpies aim to break into the Champions League. Real Madrid are still interested in Newcastle’s Brazilian midfielder Bruno Guimarães, but with Eddie Howe’s team having no financial need, this transfer is unlikely to be feasible.

At the moment, several players such as Matt Ritchie, Jonjo Shelvey and Paul Dammett are on expiring contracts, but even if they leave, the depth of the team will not be greatly affected.