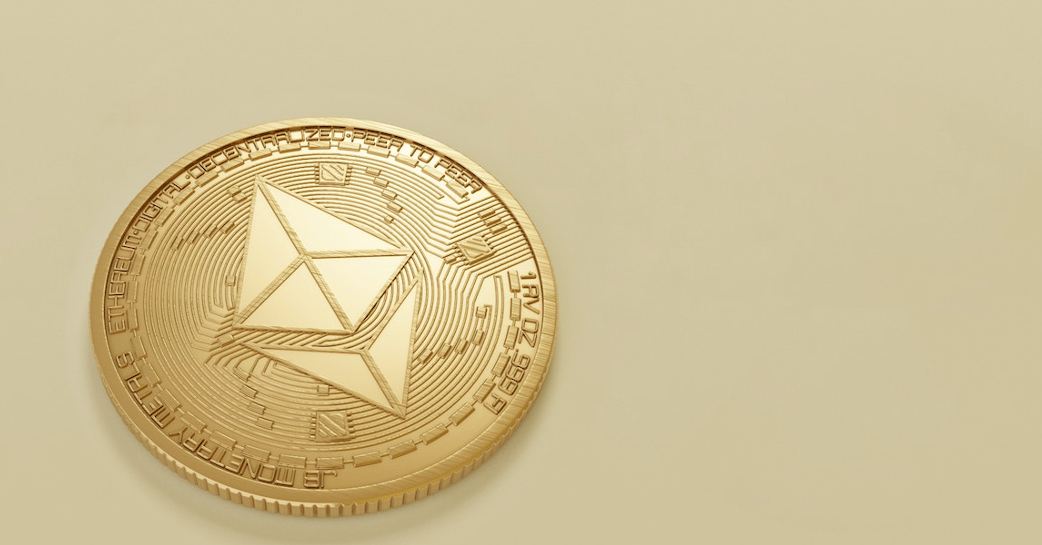 Contents hide
1 Central banks are impressed with Ethereum technology
2 Use of Ethereum to create central bank digital currency
3 What is CBDC?
4 Pros in banking
5 Benefits for Central Banks
6 Ethereum will offer a better track of money to the central banks:”
7 Central banks can test out new currencies:”
8 It will allow banks to compete with global money transfers:

It’s been challenging to coordinate all the different actors in the banking industry; in many cases, they are geographically dispersed, and their policies and characteristics can change in a single day. Central banks are using Ethereum for pilot projects in response to this problem. If you want to learn more details about Ethereum, read the major pros and cons of Ethereum.

Central banks collaborate with blockchain startups to develop the next generation of decentralized global payment systems. Following the lead of the central bank Switzerland with its project “Digital Asset Holding,” there has been a considerable increase in central bank involvement in blockchain technology.

Entire central bank offerings now use blockchain-based solutions such as cryptocurrencies and distributed ledgers. Ethereum has been involved in many of these projects; however, it is not limited to just Ethereum but other technologies, and sometimes central banks work directly with blockchain innovation hubs.

It is mainly focused on bringing stability to global transactions; banks have begun investigating the uses of Ethereum for financial services and payment transactions; the People’s Bank of China also mentioned this same goal. In a blog post, distributed ledger startup and Ethereum incubator ConsenSys reported that central banks are looking at the potential of Ethereum and blockchain technology.

Also Read  Is it Possible to Practice Crypto Trading?

The People’s Bank of China is experimenting with Ethereum technology to link China’s domestic banking payment system with Hong Kong, which currently uses a different standard. The project would also offer a digital alternative to cash deposits at commercial banks.

The PBOC has created a subsidiary, the China Central Network Laboratory, which tests blockchain-based solutions for trust, smart contracts, and payment systems. In addition, the bank stated that it is currently trying out various types of digital money that can be used in payments through bitcoin and other currencies.

Use of Ethereum to create central bank digital currency

China is involved in several Central Bank Blockchain projects, and the People’s Bank of China (PBoC) has started to use Ethereum as a means of testing its capabilities.

The central bank said it would continue to monitor the development of blockchain technology and collaborate with other countries to share experience in using distributed ledger technologies. In addition, the bank announced in December 2021 that it had created a research team dedicated to exploring the potential of Ethereum and blockchain technology. It also said that it intends to test digital currencies, including bitcoin and others, on its systems in the future.

If PBoC decided to have digital cash, then all the payments among merchants and consumers could be made using this fiat-backed digital currency. The difference between this new CBDC and current payments technology is that it would use blockchain technology under the hood to facilitate all these transactions.

The benefits of Ethereum to central banks differ from why these institutions are interested and involved in blockchain technology. The use of decentralized ledgers and smart contracts is going to be very useful in the transfer of value and trustless payments.

Ethereum uses blockchain to prototype “Central Bank Digital Currency” (CBDC) transactions. As a result, Ethereum has allowed central banks, for the first time, to test new products that could be used around the world by other central banks as well. In addition, Ethereum has given a decentralized platform to put further financial products that cannot be tampered with by governments at any level or financial institutions in a way they cannot do today with centralized systems.

Ethereum will offer a better track of money to the central banks:”

The central banks believe that there is a better track of money. The challenge with centralized systems is the issue of who holds custody of the funds. Blockchain technology allows anyone with an internet connection to put their money in any currency they want and then keep track of it.

Also Read  How Can Technology Help You With Your Finances

The main benefit when central banks are looking at new technologies is that it allows them to test out various concepts before they go live; they can also learn from other people who have tested these concepts. The more people use these new systems, users of each model will gain better knowledge.

It will allow banks to compete with global money transfers:

With Ethereum, it will be possible to build faster and more reliable payment services that can compete with today’s international money transfer platforms; this is why Ethereum was released in the first place.

The Bank of Canada announced that it had developed a new interbank payment system built on blockchain technology. Although many central banks are keeping a close eye on Ethereum, only some have made public announcements regarding their work with blockchain-based solutions. Recently, the Japanese Financial Services Agency (FSA) has been investigating several cryptocurrency exchanges and issuing licenses to those that meet regulatory standards.