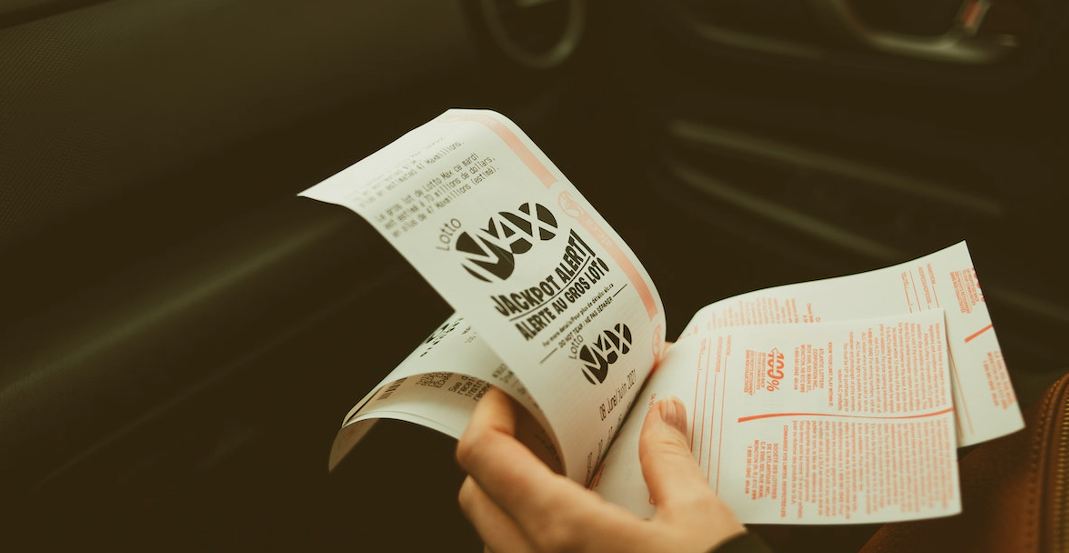 Contents hide
1 Who was the three-times lucky man?
2 Which were the lucky numbers?
3 What is the lucky winner planning to do with the money?
4 What are the odds of winning the lottery?
5 What you must know to play the lottery
5.1 Powerball:
5.2 Mega Millions:
5.3 Lotto America games:
5.3.1 Bottom line

An American man accidentally bought three lottery tickets. To his surprise, all three tickets were winners! In total, he won over $150,000 dollars. This is a true story and a great example of how anyone can win the lottery if they are lucky enough. So don’t be afraid to buy a ticket or two – you might just be the next big winner! Learn more about the US lottery results at lotteryamerica.com.

Who was the three-times lucky man?

A 67-year-old man from Maryland, US, bought three tickets for the same lottery drawing on September 22 and won the $150,000 jackpot. The man was preparing for surgery when he became “three-time lucky”, as stated in a report. The winner, who decided not to reveal his identity, spoke with lottery officials, confessing that he had accidentally bought three tickets for the same Pick 5 drawing of the Maryland Lottery, even though he had already purchased them for the midday and evening Pick 5 drawings from September 20-25. But he double-checked to make sure he had a ticket for September 22 prior to undergoing surgery. On the other hand, his wife, unaware that he had previously purchased the tickets for the drawing three times, bought him a third ticket for the same drawing.

Also Read  Wearing Diabetic Socks: How Can It Benefit Your Feet?

Which were the lucky numbers?

Upon the announcement of the results, it was revealed that three of the man’s tickets numbers matched with the winning 5-1-3-5-9 combination. His winning numbers were set according to his wife’s birthday giving him the lucky number series to win a jackpot. When the elderly pair discovered they had purchased far more tickets than they needed, they grumbled about the waste of money without understanding what good fortune may bring.

In an interview with a local newspaper, he said, “The one time that I accidentally buy three tickets, the number hits three times. It was unbelievable,” and sure it was!

What is the lucky winner planning to do with the money?

The 67-year-old man said he would share his latest prize with his two daughters. He’s had quite a bit of luck recently; days before being a three-time winner, he won another jackpot from a previous Pick 3 draw. Additionally, earlier this month, he won another top prize with a Pick 4 draw. Although he was lucky with the former, he admitted that a mistake had been made with his numbers. He explained: “I went to play my daughter’s birth year – 1979. The registrar at the store got it incorrect and gave me the wrong number – 1997”. “When I got home later, guess what four digits hit that day? 1997!”

What are the odds of winning the lottery?

The odds of winning the lottery are about one in 21 million for Powerball and one in 292.201.338 for Mega Millions – which makes the man’s recent wins even more impressive!

The biggest lottery prize ever won was in 2016, when three people from California, Florida and Tennessee split a record-breaking $656 million jackpot.

What you must know to play the lottery

If you want to try your luck at the lottery, there are a few things you need to know. First, you must be 18 years of age or older to play. Second, you’ll need to purchase a ticket from an authorized retailer – you can’t buy tickets online or by mail. And finally, once you have your ticket, remember to check the winning numbers and claim any prizes within 180 days.

The most renowned lotteries in the United States are Powerball, Megamillions and lotto America games.

Powerball is a national lottery game, which means it is offered in every state in the US. The game is played by selecting five numbers from a set of 69 white balls and one number (the Powerball) from 26 red balls. Tickets cost $2 per play.

Mega Millions is another national lottery game, which means it is also offered in every state in the US. The game is played by selecting five numbers from a set of 70 white balls and one number (the Mega Ball) from 25 yellow balls. Tickets cost $1 per play.

Lotto America is a multi-state lottery game, which means it is offered in 13 states: Arkansas, Iowa, Kansas, Minnesota, Missouri, Montana, Nebraska, New Mexico, Oklahoma, South Dakota, Tennessee and both North and South Carolina. The game is played by selecting five numbers from a set of 52 white balls. Tickets cost $0.50 per play.

Whether you play Powerball, Mega Millions or Lotto America, remember to purchase your ticket from an authorized retailer and check the winning numbers carefully. You could be the next lucky winner!