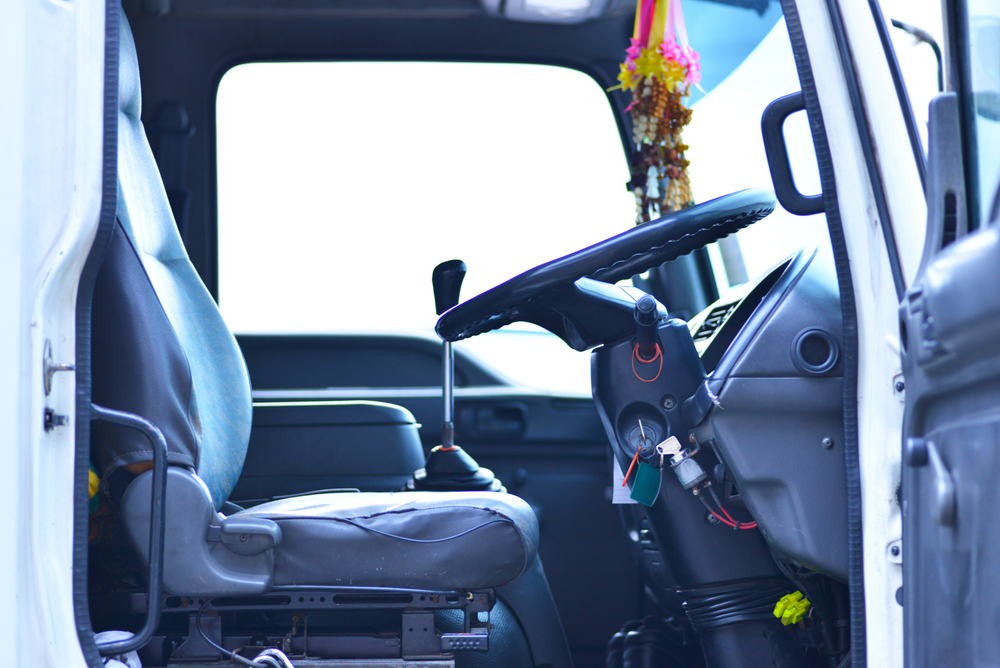 Embark, a start-up developing driverless truck technology, is partnering with Anheuser-Busch InBev, Werner Enterprises and other major shippers and cargo haulers to make sure that autonomous systems work within the growing ground freight industry.

The start-up’s development partners get early access to the company’s software and services, according to Embark CEO and co-founder Alex Rodrigues. Embark will soak up the logistics giants’ operational expertise, and prioritize developing features requested by their companies and drivers.

When Embark started around 2016, it set out to develop fully autonomous trucks that it might sell one day, or use to create a driverless cargo-hauling service of its own.

Now, Embark employs about 120 full-time employees and has raised at least $117 million in venture funding from investors including Tiger Global, Sequoia, DCVC and Y Combinator.